In the Memorial of Anfal The Kurdish Genocide, Standing One Second for Each victim
Performance/ Painting       Marywood University 2016
Performance: Video of 206 pictures, 15 minutes
Painting: Acrylic and different materials on canvas

From March 29, 1987, to April 23, 1989, Ba’ath’s regime conducted a genocidal military campaign against Kurds in Northern Iraq known as Anfal. The number of Kurds that were killed during Anfal remains controversial due to a severe lack of accurate statistics. According to Human Rights Watch, the number of victims is greater than 50,000 people. However, according to many Kurdish sources, the number of victims is greater than 180,000 people. Since 2003, many mass graves have been discovered throughout Iraq.
When People Become Numbers
Anfal was a systematic attempt to exterminate the Kurdish population. This campaign was brutal on many levels (men, women, and children were killed with no discrepancy, their hands were tied together in mass executions so that they would fall into mass graves, genocide was committed against men and boys, women and girls were sent to internment camps, villages were razed, Kurdish heritage and language was attacked, and chemical weapons were used against them). This tragic event left a permanent mark on Kurdish society. It is hard to identify Anfal victims, we have lost their personal identities in the mass graves. Instead, these people have become numbers. Therefore, I want to give each one of the victims a second of my life: The exact second that we lost them.

Notes:
The pictures are taken by the audience. 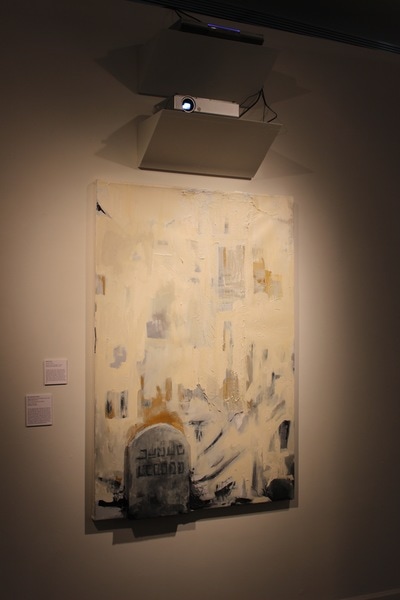 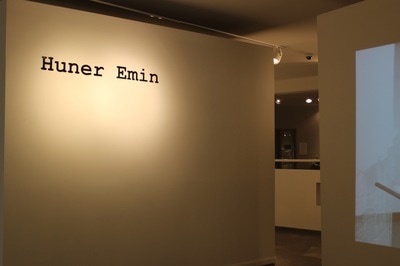 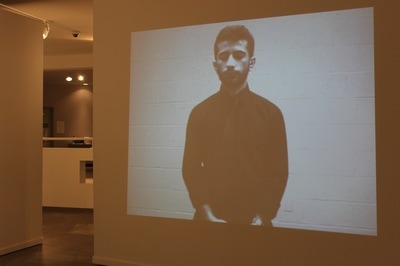 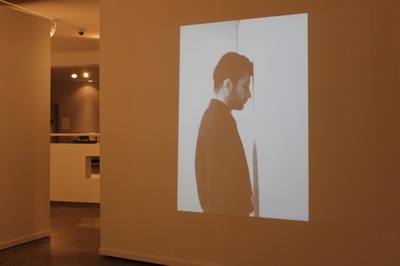 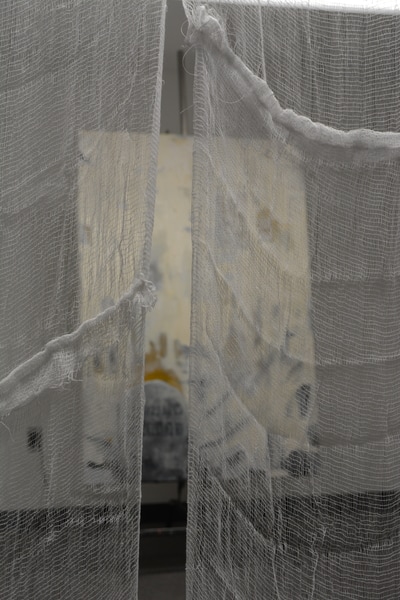 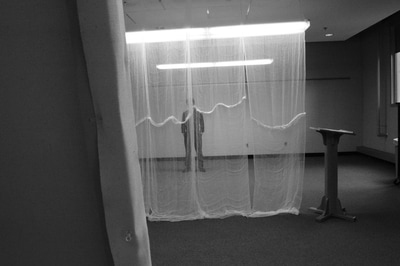 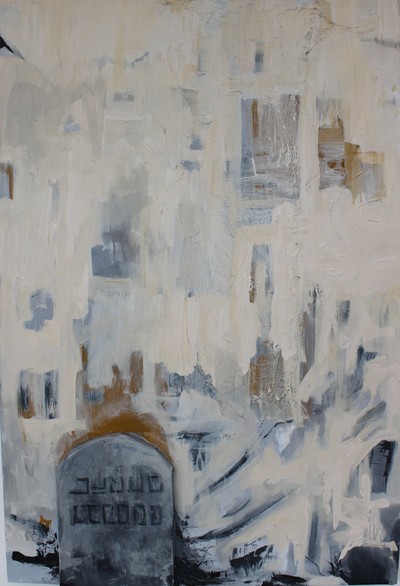 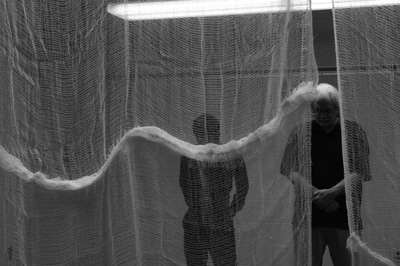 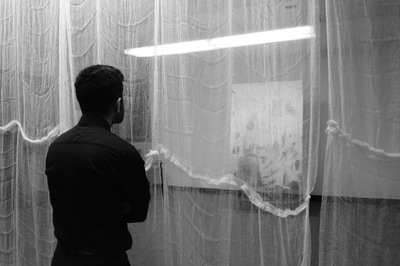